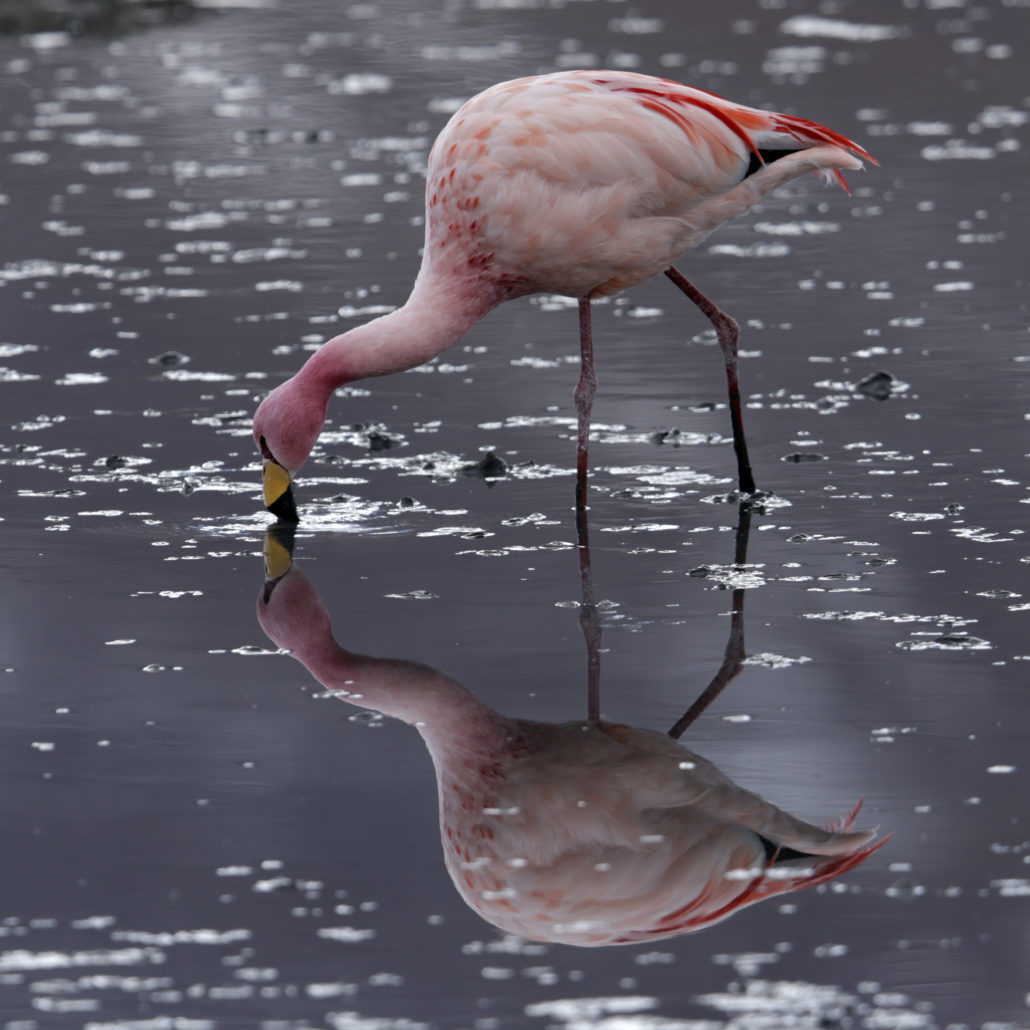 New Leaders - Don't let them drown
Managing, Leading, What’s in a name?
And not waving, but drowning!
0 replies

Want to join the discussion?
Feel free to contribute!

What’s love got to do with it? And not waving, but drowning!
Scroll to top